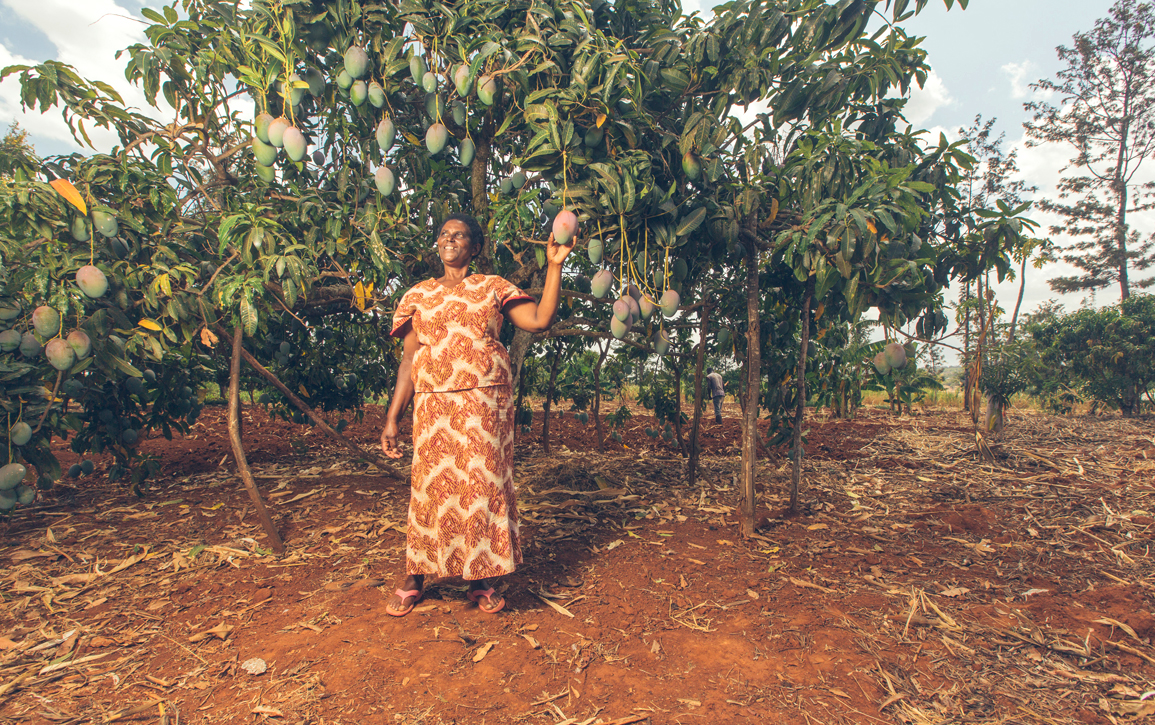 Coverage elections for most equity and shareholder debt investments are based on a coverage ceiling and an active amount. The coverage ceiling represents the maximum insurance available for the insured investment and future earnings under an insurance contract. Premiums are calculated based on the active amount which represents the insurance actually in force during any contract period.

Insurance policies for equity coverage are available for up to 20-year terms. For loans, leases, and transactions covered by the contractors and exporters insurance product, the term is generally equal to the duration of the underlying contract or agreement.

DFC can insure up to 90 percent of an eligible investment. DFC’s statute generally requires that the investor bear at least 10 percent of the risk of loss. However, loans and capital leases from financial institutions to unrelated third parties may be insured for 100 percent of principal and interest.

Investors should contact DFC’s Insurance Office directly for information on pricing as it is varies by project.