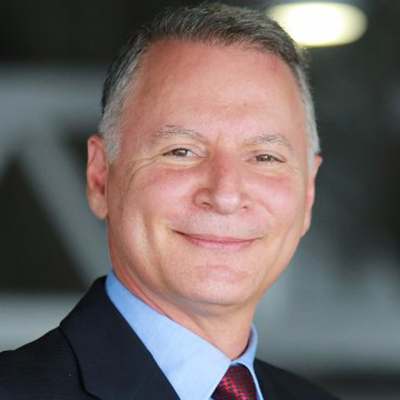 Bashar Masri is the Chairman of Massar International, a company he founded in 1995 to promote private sector development and economic growth in Palestine. Under his leadership, Massar has grown to include more than 30 subsidiaries in the fields of financial services, real estate, media and communications, logistics, retail, agribusiness, and information technology. Massar’s group of enterprises have brought technology, know-how, and industry best practices to Palestine from across the globe and employ thousands of Palestinians.

Masri is the visionary behind Rawabi, the first Palestinian planned city, a massive undertaking which has garnered the world’s attention. With thousands of housing units built to serve families from multiple demographics, state-of-the-art infrastructure, and emerging commercial and tech hubs, the city has already made a profound economic and social impact on Palestinians. He also serves as Chairman of the Palestine Development and Investment Company (PEX: PADICO), a driving force of the Palestinian economy with its investments in vital industrial sectors including real estate, telecommunications, tourism, industry, agriculture, environment, and energy.

Named by the World Economic Forum as a "Global Leader of Tomorrow" and ranked among the World's 50 Greatest Leaders in 2018 by Fortune magazine, Masri was featured in a full-length segment on CBS’ 60 Minutes: “Rawabi: One Man’s Vision for a Palestinian Future” (December 2019). He dedicates significant time to philanthropic and private sector boards, including the Palestine Chess Federation, the Palestine Olympic Committee, and An-Najah National University in Nablus. Masri is also a member of the Deans’ Council at Harvard University’s John F. Kennedy School of Government.

Masri graduated from Virginia Polytechnic University with a B.S. in Chemical Engineering in 1983. He worked in Saudi Arabia, the U.S, and the U.K. before returning to settle in Palestine.