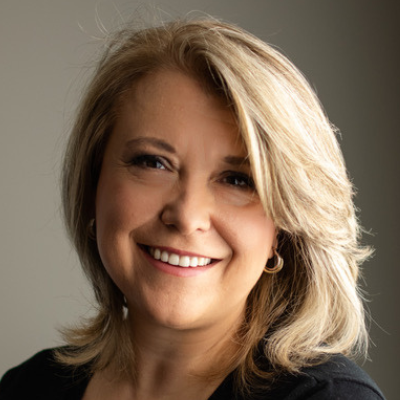 Previously, Ms. Dasewicz served as the CEO of Small Enterprise Assistance Funds (SEAF), a leader in investing in emerging and frontier markets for over 30 years. SEAF invests in local entrepreneurs with a focus on climate change, food security, and inclusion.

Prior to joining SEAF, Ms. Dasewicz served as Entrepreneur-in-Residence at the Kauffman Foundation, where she led the Capital Access Lab, a new initiative to bring support and capital to diverse, innovative fund managers throughout the U.S. She was also a Fellow at the Rockefeller Foundation, where she developed new models for private and public investors to support local businesses and create economic growth in underserved neighborhoods.

As Director at the U.S. Agency for International Development (USAID), Ms. Dasewicz was behind some of the most significant accomplishments in development finance: the launch of Power Africa and the establishment of the Office of Private Capital at USAID. Earlier in her career, she was a manager at the International Finance Corporation (IFC), worked for AIG Private Equity executing transactions in Eastern Europe, and co-founded an impact investing fund, the Grassroots Business Fund.