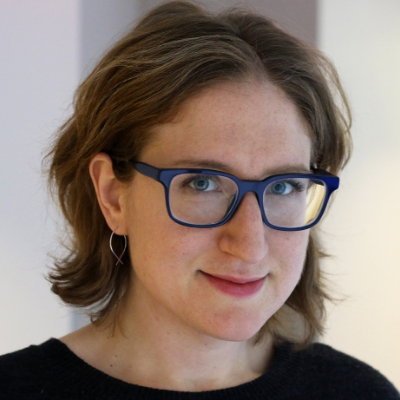 Rebecca Brocato is DFC's Chief of Staff. Prior to joining DFC, she served on the National Security Council as Special Assistant to the President and Senior Director for Legislative Affairs. Previously, she was Co-Founder and Director of Strategy and Government Affairs at National Security Action, a non-profit advocacy organization, and an adjunct senior fellow at the Atlantic Council's Digital Forensic Research Lab. She has served at State Department and as an aide to Sen. Ben Cardin (D-MD).

A native of Baltimore MD, Ms. Brocato is a graduate of Harvard and Oxford. She began her career as a researcher in West and Central Africa.