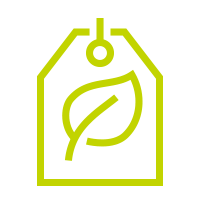 Indonesia needs additional power generation sources to meet rapidly growing demand. Limited power sector investments and equipment maintenance during the Asian financial crisis resulted in significant shortfalls in many parts of the country, including the island of Sulawesi, which suffers from rolling blackouts.

In addition, Indonesia generates a large share of its electricity from coal and requires new sources of renewable power as it works toward a goal of generating almost 25 percent of its power from renewable sources by 2025.