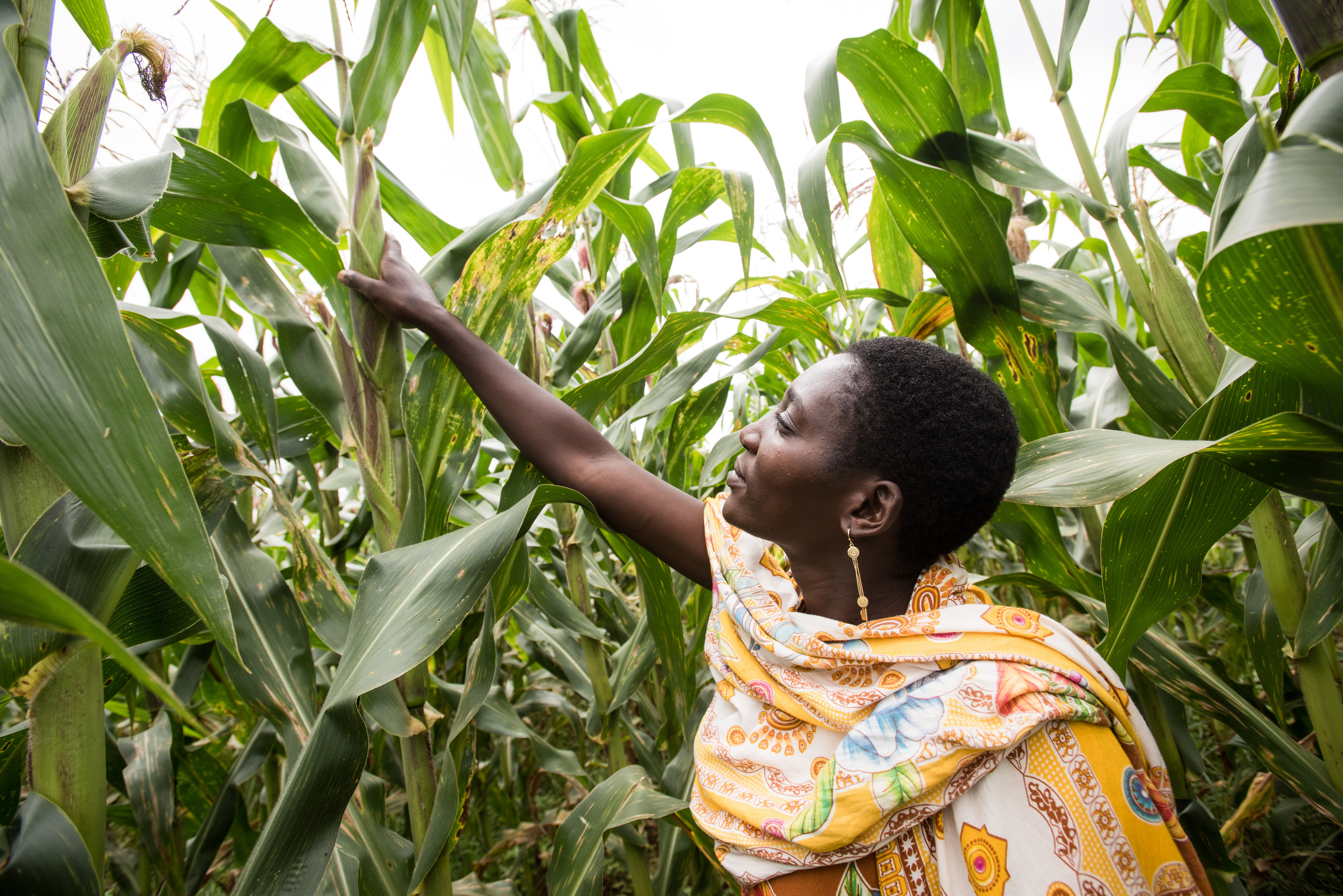 With help from One Acre Fund, a DFC-supported business under the 2X Challenge, Tulalumba Luvinga tripled her harvest, using her profits to start a small business and support the education of her children.

WASHINGTON – U.S. International Development Finance Corporation (DFC) and peer development finance institutions (DFIs) across the globe—the members of the 2X Challenge—today announced that they have catalyzed more than $4.5 billion of investment in the world’s women, far surpassing the initiative’s initial goal of $3 billion by the end of 2020. The milestone marks the culmination of two years of unprecedented collaboration among member DFIs, which together have helped unlock enormous untapped potential in developing countries while setting a global standard for investing in women.

“DFC is exceptionally proud to have contributed to this achievement, which underscores the power of joint action in addressing global gender inequality,” said DFC Managing Director for Global Women’s Issues Charity Wallace. “And yet, our work is far from over. DFC will continue to collaborate with its 2X Challenge counterparts to drive new progress toward shared goals. These efforts will be even more important in the wake of COVID-19, which has exacerbated the challenges facing women around the world.”

DFC’s investments under the 2X Challenge span Africa, Latin America, the Indo-Pacific, and emerging markets across the globe. Some of these investments include:

Investments under the 2X Challenge are measured against the 2X Criteria, metrics developed by the initiative’s members to measure the extent to which investments support women as entrepreneurs, business leaders, employees, and consumers. The 2X Criteria have since been adopted by financial institutions across the globe.

Read the full statement issued by the 2X Challenge working group on the initiative’s achievements to date.