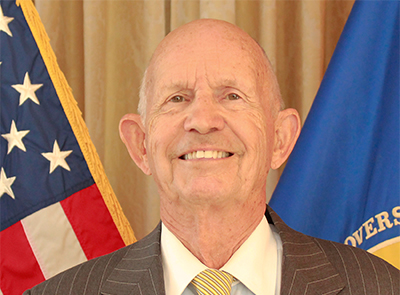 After a 35 year career in the financial services industry, Irving W. Bailey II joined Chrysalis Ventures as a Managing Director in 2001, where he now serves as Senior Advisor. He was formerly Chairman and CEO of Providian Corporation, an insurance and diversified financial services company. During the time he was CEO, he also served as Chairman of the American Council of Life Insurance. Earlier in his career, he managed the investment portfolio of several insurance companies. After Providian’s sale to Aegon, NV, he went on to become Vice Chairman of Aegon as well as Chairman of its Risk Committee. He is also a former director of a number of private and public companies, including Hospira, Inc and Computer Sciences Corporation.

Mr. Bailey is a Trustee of Save the Children as well as a Director and co-founder of Operation Open Arms, which places children of incarcerated mothers with caring foster families in the Louisville, KY area.

Mr. Bailey is a graduate of the University of Colorado, where he was a member of Phi Beta Kappa. He received his MBA with distinction from the Stern Business School at New York University.