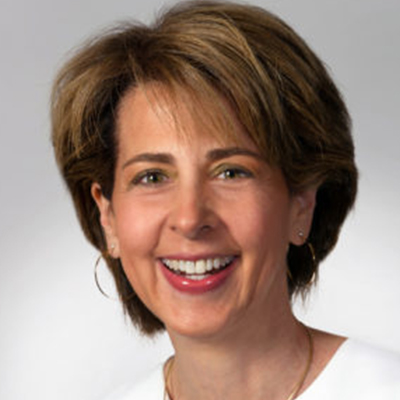 Liz Schrayer serves as President & CEO of the U.S. Global Leadership Coalition (USGLC), a broad based coalition of over 500 businesses and NGOs that advocates for strong U.S. global leadership through development and diplomacy. Under her leadership, the USGLC has grown to a nationwide network of advocates in all 50 states and boasts a bipartisan Advisory Council, chaired by General Colin Powell which includes every living former Secretary of State, and a National Security Advisory Council consisting of nearly 200 retired three and four-star generals and admirals. In addition to running the USGLC, Ms. Schrayer serves as President of Schrayer & Associates, Inc., a nationwide political consulting firm founded in 1994, which works on a wide range of domestic and international issues.

Ms. Schrayer currently serves on USAID’s Advisory Committee on Voluntary Foreign Aid (ACFVA), as well as several advisory boards and committees for the University of Michigan, including the Ford School of Public Policy. Prior to starting her own firm, Ms. Schrayer served as the national Political Director of AIPAC (American Israel Public Affairs Committee) for more than a decade. She worked on Capitol Hill, founding the Congressional Human Rights Caucus and in state government. She has traveled across the country organizing citizen advocates in every state. Ms. Schrayer has been published in TIME, Newsweek, USA Today, and The Hill, among other outlets. She has a Bachelor’s degree from the University of Michigan and resides in Maryland with her husband Jeff Schwaber, an attorney who helped launch the Washington Legal Clinic for the Homeless.