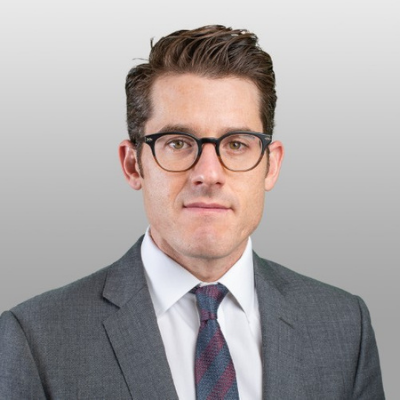 Mr. Levine also served as Chief of Staff to the President of Opower, a software firm (now Oracle Utilities) that uses big data and behavioral science technology to help consumers save energy. In that role, Mr. Levine managed a series of cross-organizational projects, including development of policy innovation, partnerships, and sales opportunities in Latin American and East Asia. Mr. Levine also served in the White House Office of Energy and Climate Change, where he developed innovative energy policies, including the most stringent fuel economy standards ever set and the first-ever greenhouse gas emissions standards for cars and trucks. He served as a member of President Obama's delegation to the U.N. Conference of Parties in Copenhagen, and as a member of California delegations to COP21 and COP22 in Paris and Marrakech, respectively.

Mr. Levine sits on the Board of Grid Alternatives of Los Angeles, a non-profit focused on creating jobs in the clean energy transition, and is an advisor to the California Climate Action Corps, a statewide service corps focused on climate resilience in underserved communities, which Mr. Levine helped to design and launch as a consultant to Governor Newsom. Levine holds a B.A. from Harvard College and a law degree from Harvard Law School.