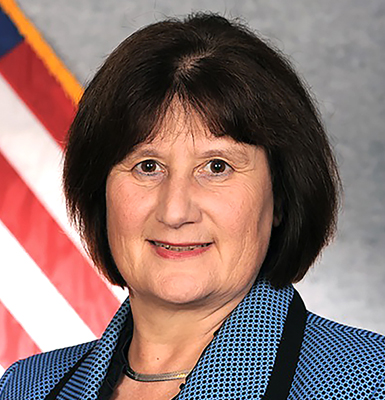 Mildred Callear serves as Vice President and Chief Financial Officer at U.S. International Development Finance Corporation (DFC). She previously served in the same role at the Overseas Private Investment Corporation (OPIC) before its transformation to DFC. Prior to this position, Ms. Callear held several other leadership positions at OPIC.

Prior to her work at SEAF, Ms. Callear served as OPIC’s Vice President and Treasurer as well as Acting President and CEO, Senior Counsel, and Counsel to the Board of Directors, among several other positions between 1982 and 2001.

Ms. Callear earned her J.D. from Georgetown University Law Center and a B.A. from University of Illinois.